On registration, avail Special Gift Offers in celebration of 100 Glorious Years of sharing the teachings of Kriya Yoga

Learn how yoga can be easily adapted to your body’s limitations. Yoga is known worldwide for its wonderful, healing benefits and is an important element to relieving daily stress. Chair yoga is a seated practice on the chair which can make yoga accessible to many more people especially seniors and all those who find it difficult to get on the mat. Chair Yoga has all the components of a regular Ananda Yoga class—Pranayama, Warm-ups, Asanas and Meditation. The difference is that most of the practice is done while seated on a chair or using the chair as a prop.
Date: Feb 22, 23 2020
Timings: 9 am to 5 pm
Fees: 2500 Rs
Limited seats.
More Info: 9158002726,
Email : yoga@anandaindia.org 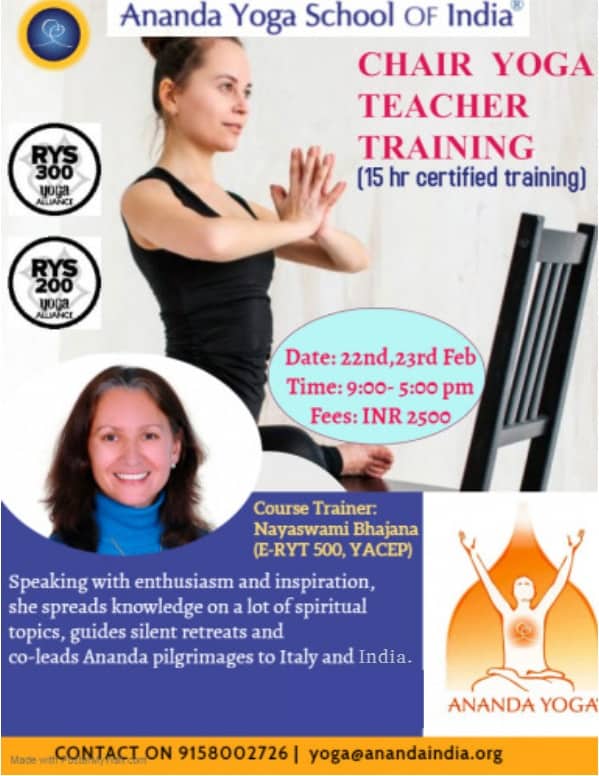 Classes, satsangs and activities at our center

Bringing yoga back to it's original essence

Ananda Sangha Pune aspires to share the teachings and practices, the Spirit and vibrations of our guru, Paramhansa Yogananda, and his direct disciple Swami Kriyananda and to provide a spiritually supportive environment where devotees can experience inner peace and harmony, divine friendship and community, and learn to lead a spiritually balanced life.

For over 600 years, Vrindavan has been home to widow mothers who come in large numbers from all parts of the country. Abandoned by their family and looked down upon, they endure social and cultural discrimination, forced to beg, and live a life with no dignity or respect.
In December 2014, the Paramhansa Yogananda Public Charitable Trust launched its operations in Vrindavan to serve the Mothers’ needs. The work has now expanded to include over 4000 widows, sadhus, poor women and children and provides for basic needs such as housing, food, clothing, medical, social, economic, emotional and spiritual well-being. The focus of the Trust is to spread “Joy” in the communities of Vrindavan by raising their consciousness and by providing an environment of love, care and compassion.

This Week in Ananda Pune

Stronger for the Long Run – A Lesson from Swamiji

Taking it All together: Integrating Spiritual and Family Life

Ananda Yoga® brings yoga back to its original spiritual essence. Above all, it seeks to raise your level of consciousness by reinforcing the natural effects the yoga postures. With this, it is also designed to harmonize your body, mind, and soul.

Join one of our yoga sessions! 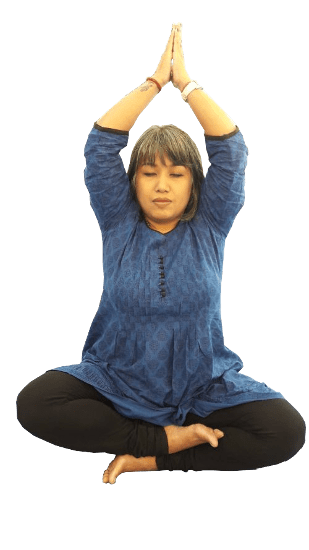 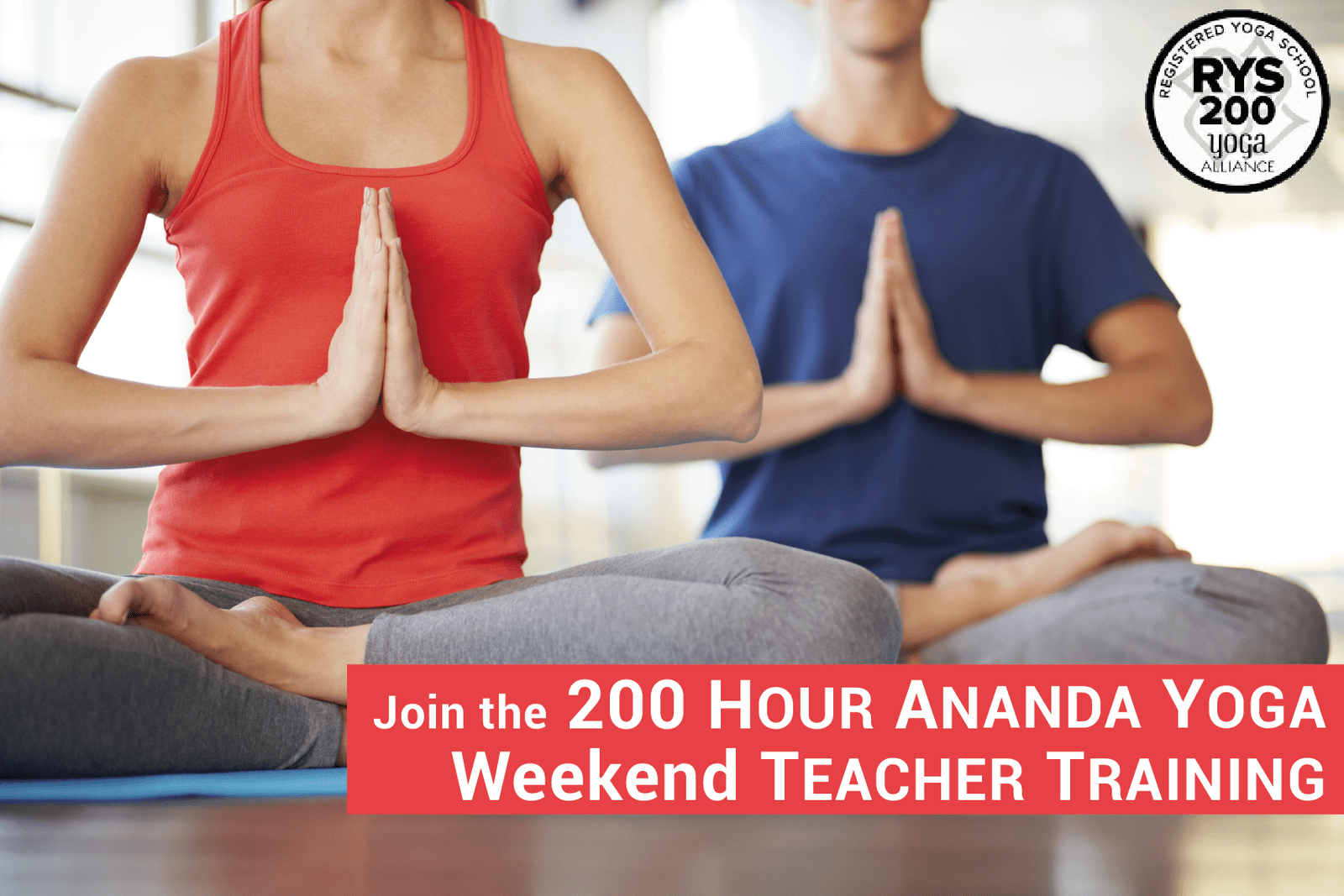 If you want to know more about Ananda Yoga Teacher Training course or want to join course please click here or click on above image or Learn More button. Autobiography of a Yogi: named one of “The 100 Best Spiritual Books of the Century,” this book is recognized by followers of many religious traditions as a spiritual masterpiece. One of the most translated books, the autobiography is a first-hand account of the life experiences of Paramhansa Yogananda, the great Indian Yoga master. The Master called it the “Messenger of God” and true to its name, the book draws many thousands of people to the path of yoga and spirituality.